Apple’s macOS is the second most popular and used operating system for desktops in the world, following Microsoft Windows. Macs are generally expensive, Windows related systems are cheaper to build. The macOS is a highly optimized operating system.

But this is not the case every time. Sometimes applications do not work smoothly and cause the Mac to slow down, or sometimes it does not even work.

IF you have ever used a computer, you would have experienced an unresponsive, stubborn program, which does not close by general means.

The solution to close that particular app is simple, by force quitting it. It is easier to do in Windows, you open the Task Manager, you find the app, and you press the End Task button, and that is it, the application stops immediately. Things on Mac, on the contrary, are different.

The app crash does not happen often on a Mac, but when it does, it becomes a pain to close. Fortunately, just like in Windows, you can force quit on Mac. There are more ways to force quit on Mac than on Windows.

Apps usually become unresponsive and freezes due to insufficient memory. Force quit might look safe, but in some cases, if you close the program forcefully, it will close, but you will your work, which might be pending for a save.

Before force quitting apps on Mac, try to close the application the traditional way. If you are unable to close it, then try using the force quit Mac utility. If you are wondering how to force quit an app on Mac, it is simple. You can do it in multiple ways.

How To Force Quit On Mac?

Although there is no equivalent to Ctrl + Alt + Del shortcut on a Mac, there is a shortcut that you can use to bring out the Force Quit Applications window, which you can use to make the apps force quit on Mac.

Without any further ado, below are some convenient methods that you can use to force quit an app on Mac:

Method No 1- Use Activity Monitor

Activity Monitor is the Task Manager of a Mac. It is a program that shows the activity of different applications running in the background of a Mac. It is used to check which programs or processes are affecting Mac’s performance.

The Activity Monitor has different tabs that show the details of a process and an application. It has 5 main tabs, CPU, Memory, Energy, Disk, and Network. With the help of these tabs, you can keep a track of applications system resource usage.

Note: Using Force Quit, the process will quit immediately, but you may lose important data. Before trying Force Quit, you can try using simple Quit. It will allow the app to quit when it will be ready to do so.

Method No 2- Force Quit Via The Dock

The Dock is the prominent feature of Mac, which differentiates it from Windows. It helps in switching between running applications. You can use the Dock to make the applications or processes force quit on Mac.

Making the poorly behaving quit from the Dock is the simplest and quickest way. However, it is not the most reliable way to make the applications force quit. Due to the heavy load on the system resources sometimes, the Dock often becomes stuck and inaccessible.

To force quit the application from the Dock:

You can also try the traditional Quit way before making the application force quit. It will allow the app to quit automatically when it is possible. You can wait for a couple of minutes after selecting “Quit” on the Dock. If the app is still there, use Force Quit.

Method No 3- Force Quit Via The Apple Menu

You can also make force quit an application via using the Apple menu. Along with the Dock, making an unresponsive and inaccessible application or process quit via the Apple menu is the simplest and quickest way to close a frozen program on a Mac.

The method does not always work, like the Dock, it often gets stuck or freezes completely when the system is loaded with tasks, and the system has no resource to spare. Making an app force quit becomes extremely infuriating in such cases.

However, it is good to know extra methods, when an application is not responding, which can prove time-wasting and work ruining. Here is how you can force quit an app or process via the Apple menu:

Method No 4 – Force Quit On Mac Via Keyboard Shortcut

Using the shortcut will terminate the application, which is not responding, in a matter of a few seconds.

Here is how you can use the shortcut to force quit an app on a mac:

The applications should be closed now. If not, there is one last workaround that we can try to close the application forcefully.

Method No 5- Use Terminal

The Terminal is the command line interface available in Mac, which can be used to perform tasks that are not usually possible with the normal graphical user interface of the Mac. It is a very important tool that can be used to terminate an application or a process.

This method is a bit technical, I suggest you try other methods before trying the terminal. Use this method as your last resort.

Here is how you can terminate apps on a Mac using the Terminal:

This method will definitely close the badly behaving application on your Mac. Before trying any of these methods, make sure to try closing the programs the traditional way so that you might save your data which might lose otherwise.

I am quite positive that if you follow the workarounds listen to the guide properly, you will be able to close the processes or applications which are frozen and are inaccessible.

However, for any reason, the applications are still running in the background and did not quit using any of the methods. This is the last option that you can try to fix the issue. Restarting your Mac is the last option, which you should save as an absolute last resort.

Make sure to save all of the pending work that you are working on before restarting your system. You can restart your Mac in two ways:

You can also restart your Mac with the keyboard. Here is how you can do that:

Restarting your Mac will 100% fix the issue and will reset the system state back to normal.

Is It Safe To Force Quit?

It is better to explore options that can save the precious data that you might be working on for hours or even days, but due to memory limitation, the application becomes unresponsive, and your only option is to quit the applications.

If the application supports the auto-save feature, that is great. You will not have to worry much about your data as you can recover from a saved file.

However, if this is not the case, and your only option is to use force quit, you might lose data or even corrupt the data. In the worst-case scenario, you might have to restart from scratch. This happens rarely, and most of the time, a user only loses a part of the data.

Sometimes, you are working on a Mac for quite some time, and suddenly an app becomes unresponsive and freezes. This is one of the most common and widespread issues that Mac users face on their systems.

The application freeze happens due to low memory issues, and unlike in Windows, Mac freezes, and sometimes it crashes. The user can try to quit the application in multiple ways, but it just won’t quit.

As a last resort, the user has to force quit the application or the process. Fortunately, Apple has implemented multiple ways in their macOS through which a user can stop the app forcibly.

Force quit is the same as End Task via the Task Manager in Windows, and it works the same way. However, the user has a couple of ways to end the app in a Mac, compared to Windows.

Force quit should be used as a last resort as it will terminate the process or the program, but the user may lose data, or in worst-case scenarios, the data might even get corrupted.

Q1- What happens when force quit doesn’t work on Mac?

You might want to wait for a couple of minutes for the app to respond before restarting your Mac or force quit an application or a process.

Ans: Sometimes, due to unresponsive applications, the Mac freezes and does not respond to the user, which can be irritating. To avoid such scenarios, macOS has a feature that can force quit the applications on a Mac.

By using the Activity Monitor or via the Apple menu, a user can try to fix a frozen Mac by making an app force quit.

Q3- How do I force quit an app that won’t quit?

Ans: There are multiple ways to force quit a frozen application on your Mac. The fastest and quickest way to do that is by using the Dock. Find the application on the Dock which is not responding, while holding the Option key on your keyboard, right-click the app and select “Force Quit”.

Q4- What is the equivalent of Ctrl Alt Delete on a Mac?

Ans: The equivalent of Ctrl Alt Delete of Windows, in Mac, is the Option (also labeled as Alt on some Mac keyboards) + Command, and Escape key on your keyboard. By pressing these buttons together on your keyboard, it will open the Force Quit Application window.

This can be used to terminate applications on a Mac forcefully.

Q5- How do I force quit an application that won’t force quit? 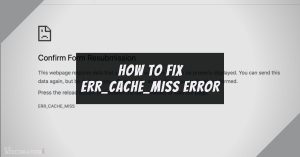 What Is Err_Cache_Miss And How To Fix It In Google Chrome? 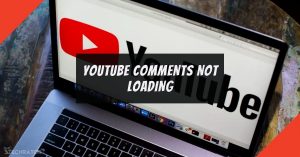 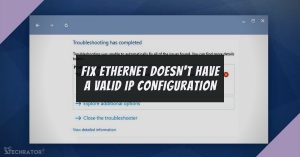 How To Fix Ethernet Doesn’t Have A Valid IP Configuration? 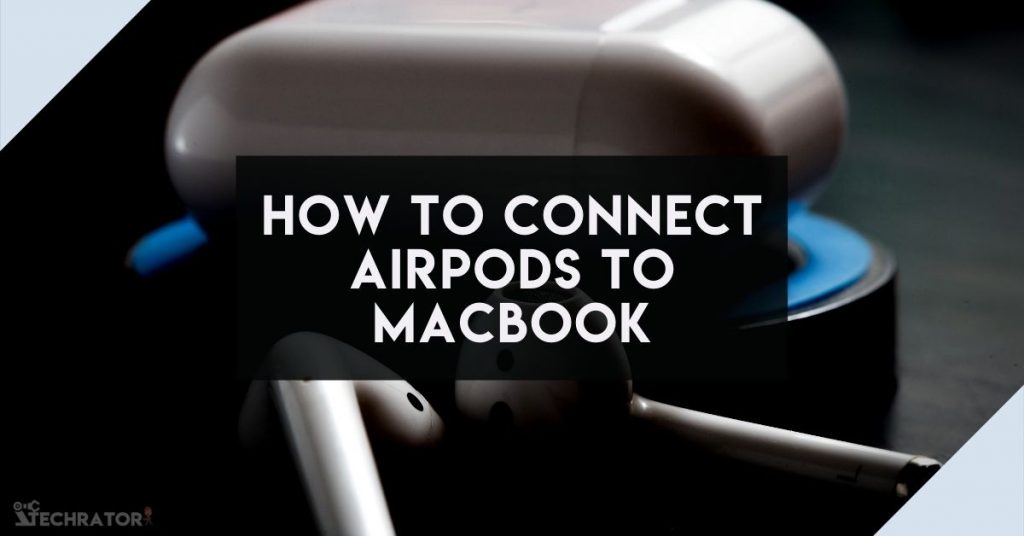 How To Connect AirPods To Your MacBook 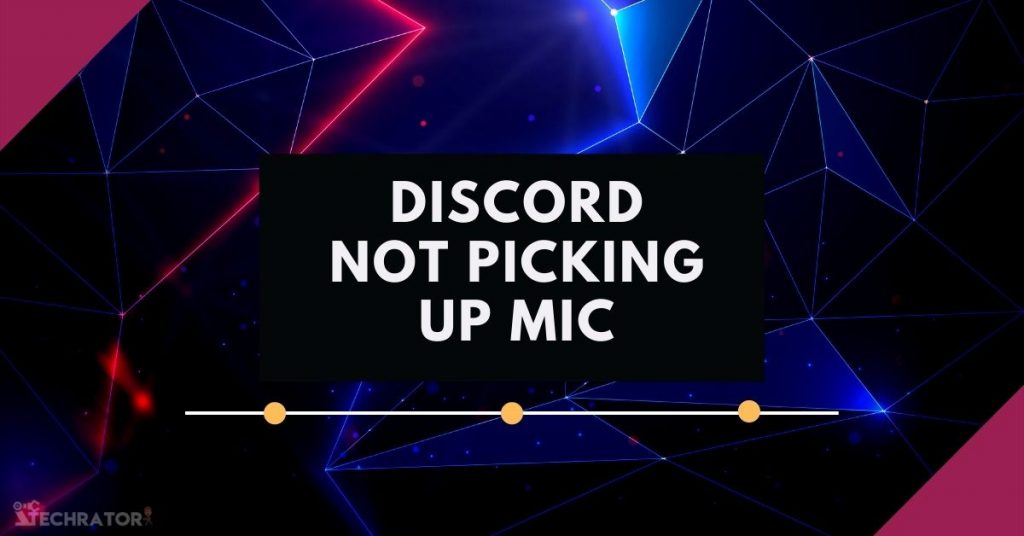 9 Working Methods To Fix “Discord Not Picking Up Mic” 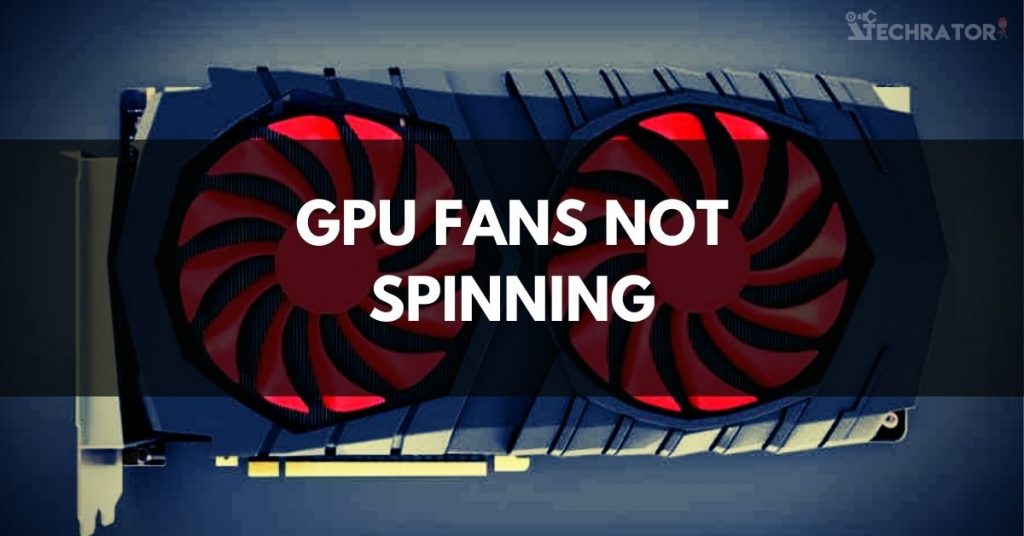 How To Fix GPU Fan Not Spinning? (Potential Causes And Fixes) 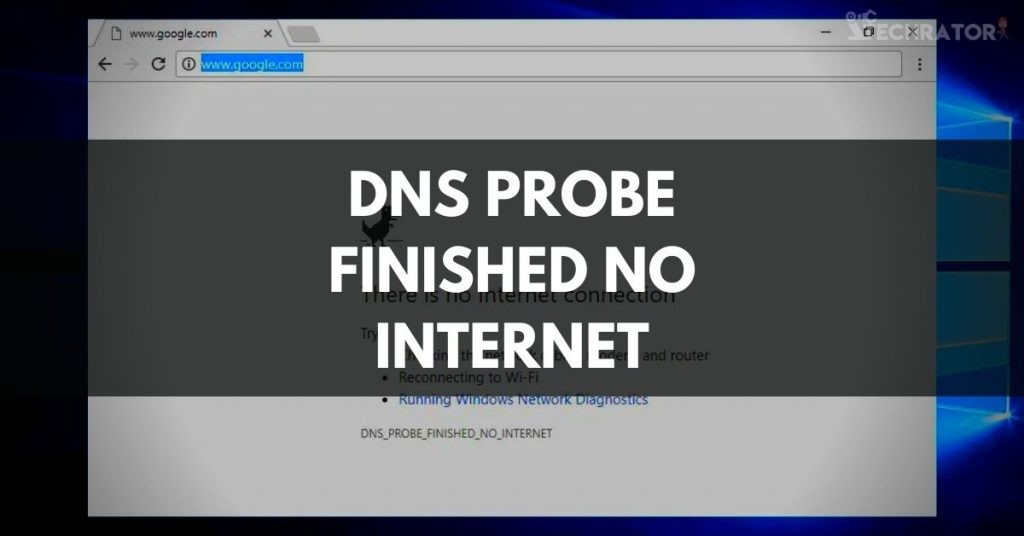 How To Fix “DNS Probe Finished No Internet” Error On Chrome?